What Happens at the Preliminary Hearing?

MarkCopoulos Dec 21, 2019 Legal Updates Comments Off on What Happens at the Preliminary Hearing? 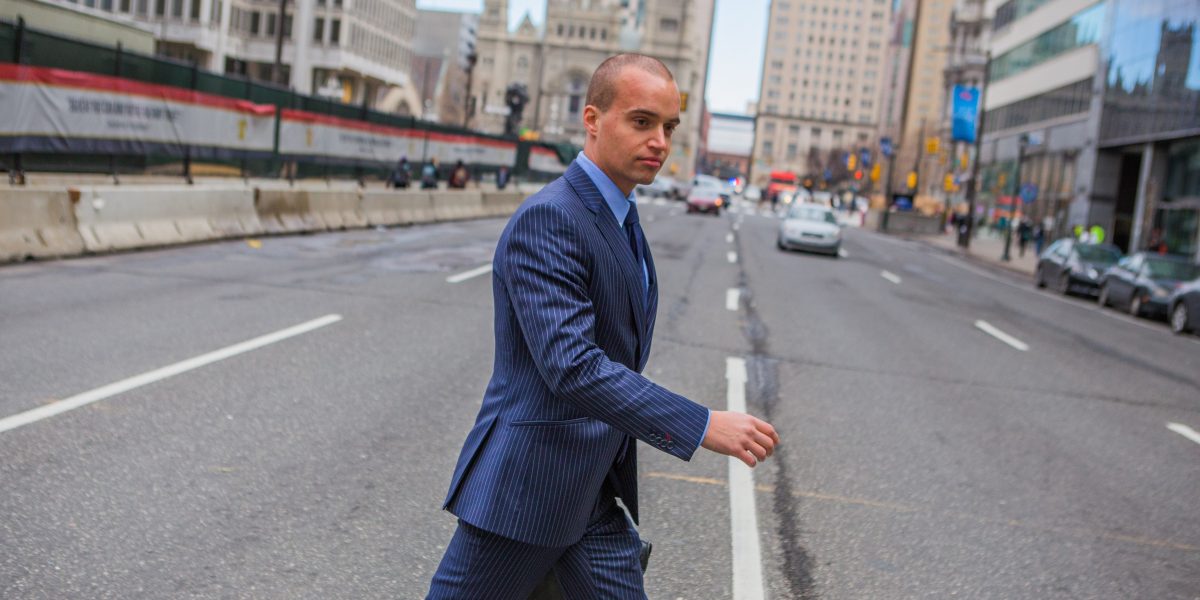 WHAT HAPPENS AT THE PRELIMINARY HEARING?

At the preliminary hearing the government will present evidence the defendant committed the crime alleged.  This usually involves calling witnesses to the stand to testify.  The witnesses will explain what happened to the judge.  The judge will listen to the charges and evaluate whether they are appropriate based on the testimony.  The defense attorney will cross-examine the government witnesses and make argument.  A strong Philadelphia criminal lawyer may argue that some or all of the charges the defendant is accused of are inappropriate since they cannot be proven.  A preliminary hearing is a chance for a judge to hear the facts to confirm that this case should proceed to a trial.  In Philadelphia, preliminary hearings take place in any situation where the defendant has been charged with a felony offense.  Part of the reasoning in having preliminary hearings for serious offenses is that if the case is not strong, defendant should not be forced to undergo the time, stress and expense of a trial if there is insufficient evidence to prove the case.

WHAT DOES THE DISTRICT ATTORNEY HAVE TO PROVE THEIR CASE?

A preliminary hearing is less formal than a trial.  For example the district attorney and the defense attorney will not making opening statements to the judge.  Additionally, the government is permitted to use hearsay to prove the defendant committed the crime.  If the case proceeds to trial the same hearsay evidence will be inadmissible unless there is a specific exception that provides for its admissibility.  The reasoning in allowing hearsay at a preliminary hearing is that since the judge is trying to get an idea of the case, the rigorous standards of proof at at a trial are somewhat relaxed for evidentiary purposes.  Pennsylvania Rule of Criminal Procedure 542(E) governs the admissibility of hearsay at the preliminary hearing.  The rule states,

“Hearsay… shall be considered by the issuing authority in determining whether a prima facie case has been established.  Hearsay evidence shall be sufficient to establish any element of an offense, including, but not limited to, those requiring proof of the ownership of, non-permitted use of, damage to, or value of property.”  Pa.Crim.542E

HOW DO I DISMISS MY CASE AT THE PRELIMINARY HEARING?

Not all cases are eligible for dismissal at a preliminary hearing.  For example, if there is very solid evidence against the defendant the hearing will be more of a fact finding mission.  If the case against the defendant is not strong then it makes sense to move for dismissal.  Many preliminary hearings lead to dismissal because complaining witnesses want nothing to do with the case.  For example in some preliminary hearings in Philadelphia the judges dismiss a case for “lack of prosecution” because witnesses have refused to cooperate with the government.  The government cannot prove their cases without the witnesses and therefore the charges are dismissed.

In other cases the government has overcharged the defendant.  For example in many domestic violence cases the government charges the defendant with Aggravated Assault.  Often times there is insufficient evidence to show an intent to cause serious bodily injury.  Therefore, a good attorney may convince a judge to downgrade a case if the evidence shows that more serious charges are not appropriate.  Additionally, charges may be dismissed where witnesses balk on the stand and/or fail to make out a prima facie case.  For example if a defendant is charged with Possession With Intent to Deliver but no drug sale is observed there may be a compelling argument to dismiss the felony sale charges against the defendant.

USING THE PRELIMINARY HEARING TO YOUR BENEFIT

There are multiple ways to use the preliminary hearing to your benefit.  First, it is an opportunity to get valuable information about the case against you.  In Philadelphia the DA will provide a police report and the arrest warrant to your attorney before the hearing.  Therefore, you will get information about the specific charges and incident that gives rise to your arrest.  It is also an opportunity to examine witnesses and get critical information for trial.  Watch the video above to get more information about how it may be useful to cross examine witnesses and use this information against them later at trial.  Finally, if you are in custody you can ask the judge for a bail reduction at a preliminary hearing.  This is particularly effective where the judge has heard facts or observed witness testimony that is not compelling.  Often times the bail commissioner will set bail without gauging witness credibility or hearing limited information.   Right after a preliminary hearing there may be an opportunity to substantially reduce your bail.  If the bail is reduced low enough you may be able to get out of prison and fight charges from the street.  This may change the posture of your case as well as options available in terms of trial strategy and litigation.

SHOULD I WAIVE THE PRELIMINARY HEARING?

Generally speaking it does not make sense to waive the preliminary hearing.  You are getting valuable information about the case against you.  There may also be an opportunity to dismiss the case.  However, if the government makes an offer to reduce charges in consideration for waiving the preliminary hearing then it may make sense.  As always it is critical you speak with a Philadelphia criminal defense attorney before making trial decisions for your case.  This blog is merely for informational purposes only and is not intended as legal advice.

WHAT DO I HAVE TO LOSE AT THE PRELIMINARY HEARING?