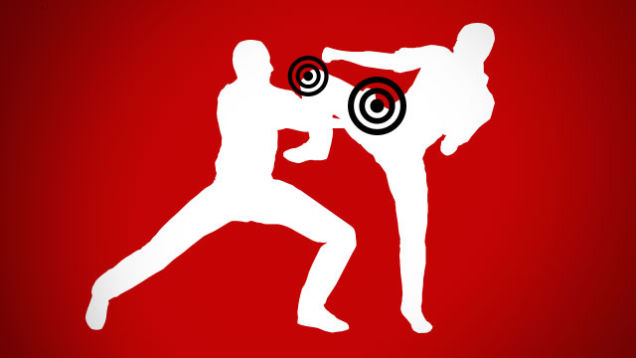 Self-defense is an affirmative defense in Pennsylvania.  If raised by defense counsel the Commonwealth has a burden of proving beyond a reasonable doubt that the defendant was NOT acting in self-defense. This makes it an extremely valuable tool in the criminal defense lawyers arsenal whenever representing an individual who has been charged with Aggravated Assault.

The defense is included under Section 505 of the Pennsylvania Crimes Code.  Under the statute, the use of force is justifiable when the actor believes that such force is immediately necessary for the purpose of protecting himself (or herself) against the use of unlawful force by such other person on the present occasion.  Under the statute the use of force is not justifiable to resist an arrest even if the arrest is unlawful.  The statute also recognizes a distinction where force is used against an individual protecting their land.

The use of deadly force is not justifiable unless the actor believes that such force is necessary to protect himself against death, serious bodily injury, kidnapping or sexual intercourse compelled by force or threat.  The statute goes on to state that the use of deadly force is not justifiable if the individual provoked the threat against him, or has an opportunity to retreat except in his home or place of business.  There is a presumption that deadly force is necessary where the person whom the force is used against is in the process of unlawfully and forcefully entering a dwelling, residence or occupied vehicle.  There are many additional exceptions and nuances to the statute you should discuss with a qualified attorney if you intend to utilize this statute as part of your defense.

One of the great advantages of using the self-defense theory is the Commonwealth must disprove self-defense beyond a reasonable doubt.  This means that if a defendant raises self-defense and the fact finder is unsure as to whether the actor was behaving defensively the actor must be found not guilty.

In many cases the Office of the District Attorney charges the offender with Aggravated Assault, Simple Assault, Recklessly Endangering Another Person, Terroristic Threats and other misdemeanor or summary offenses simultaneously.  All of these charges can be beaten if the judge finds the Commonwealth has not disproved self-defense beyond a reasonable doubt.

If you have been charged with a crime in Pennsylvania, contact the Law Office of Mark D. Copoulos.  We work tirelessly to exhaust all avenues of the Pennsylvania Crimes Code to ensure your case is won.  We visits the prison on a weekly or bi-weekly basis and are always no more than a phone call away to answer your pressing legal questions.  Call now for a free consultation: 267.535.9776.  Our main office is located at 1628 John F. Kennedy Boulevard, Philadelphia, PA 19103.