MarkCopoulos Jun 23, 2020 Legal Updates Comments Off on Search and Seizure 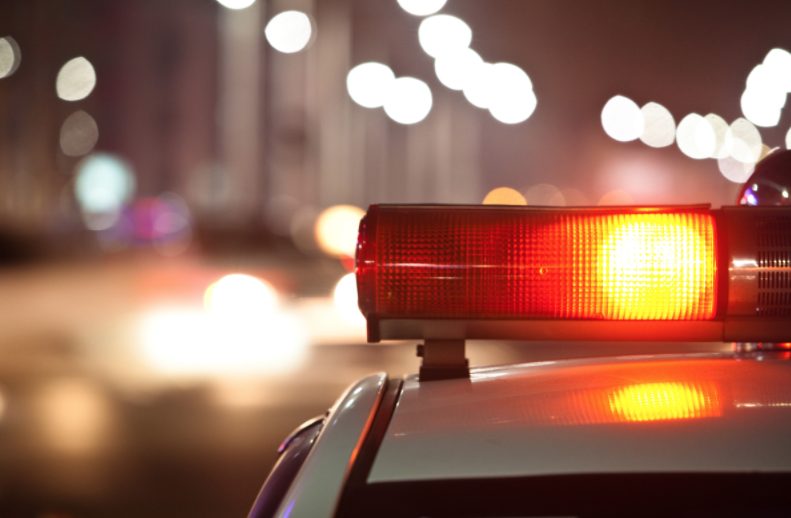 Police must have a legal basis to intrude on the rights of a private citizen under search and seizure law.  The Pennsylvania Superior Court has decided the case of Commonwealth v. Arrington, holding that a traffic stop late at night in a high crime-area without more is not reasonable suspicion to search a vehicle based on concern for officer safety. This is an important decision since it limits the legal basis for which police officers may search a car following a legal car stop. Police usually need probable cause to search a vehicle, but may conduct a preliminary search where there are specific articulable facts that there is a concern for officer safety. The purpose of this limited search is “not to discover evidence of a crime, but to allow the officer to pursue his investigation without fear of violence.” Adams v. Williams, 407 U.S. 143, 146 (1972).

Arrington was stopped for suspicion of DUI on October 26, 2016. When the police stopped defendant he exhibited several indicia of intoxication but was not ultimately arrested for DUI. Arrington was stopped late at night in a high-crime area. Since Arrington was exhibiting some signs of intoxication he was removed from the vehicle, handcuffed and placed in the officer’s squad car. Police then searched Arrington’s car on the purported basis of officer safety. When they searched his car they found a handgun in a closed shoe box in the back seat. The officer’s then arrested Arrington and performed a comprehensive search of his vehicle finding heroin, cell phones, U.S. currency and a digital scale. Arrington was arrested and charged with possession of firearm and drug offenses.

The Pennsylvania Superior Court held the initial search was illegal, and all subsequent evidence was barred from admission under the exclusionary rule. The only articulable basis for concern for officer safety was that the stop was made late at night in a high-crime area. Further, Arrington was clearly not a threat at the time of the search because he was handcuffed in the back seat of the squad car. Finally, the Court distinguished this case from situations where the defendant displays extreme nervousness, makes furtive movements, or has illegal contraband in plain view in the vehicle. E.g., Commonwealth v. Rosa, 734 A.2d 412 (Pa. Super. 2011). Therefore, a search based on concern for officer safety was unwarranted where the articulable factors were high-crime area and time of day. The court emphasized that the totality of the circumstances failed for justify the search since there was not a specific, articulable basis for concern for officer safety at the time of the investigatory search.

The Arrington decision is important because many officers justify a search of vehicle based on concern for officer safety. A qualified Philadelphia criminal defense lawyer may assist you in filing a motion to suppress if the stop is illegal. The legal standard to search a vehicle based on officer safety is a mere reasonable suspicion. However, the Arrington decision make clear there must still be specific, articulable facts to warrant a concern for officer safety. This is critical since it provides the defendant with some safeguards against a search of the vehicle.

During a motion to suppress, the burden is on the government to prove police conduct was legal. The government must present witnesses to testify and justify their conduct. Police officers are usually required to take the stand to justify their actions under the scrutiny of cross-examination. Therefore, it is important to subject the police and government to this process if you believe that your rights have been violated. Some police officers may exaggerate their basis for the stop or search (e.g., defendant was making “furtive movements” or “appeared nervous”). During the motion the judge may take credibility into account. Further, the officer may testify to inconsistencies between his recollection and the police paperwork. These inconsistencies may detract from officer credibility and serve the defendant’s case if the matter proceeds to trial. Therefore, it is critical you speak with a qualified Philadelphia criminal lawyer about the stop and arrest in your case. If the police conduct was illegal there may be a basis to exclude the discovered evidence and therefore win your case.

Search and Seizure Motion to Suppress

If you have been charged with a crime in Philadelphia, Bucks County or Montgomery County, and believe you have a motion to suppress, contact our experienced Philadelphia criminal attorneys for a free legal consultation of your matter. We will review the police reports and relevant evidence to ascertain whether you may have basis to exclude the evidence. We will then file a motion with the court and schedule a hearing. At the hearing the burden will be on the government to prove their conduct was legal. If the government fails to meet their burden the case may be finished before proceeding to trial. Therefore, the motion to suppress is an important weapon in the Philadelphia criminal lawyers arsenal for defending against criminal charges. If you believe you have been subjected to illegal conduct contact our office for a free legal consultation. We are available by telephone and may provide you with a free consultation of your legal matter. Our office is located at 1628 John F. Kenned Blvd., Suite 1301, Philadelphia, PA. Call us to setup a consultation at 267-535-9776.