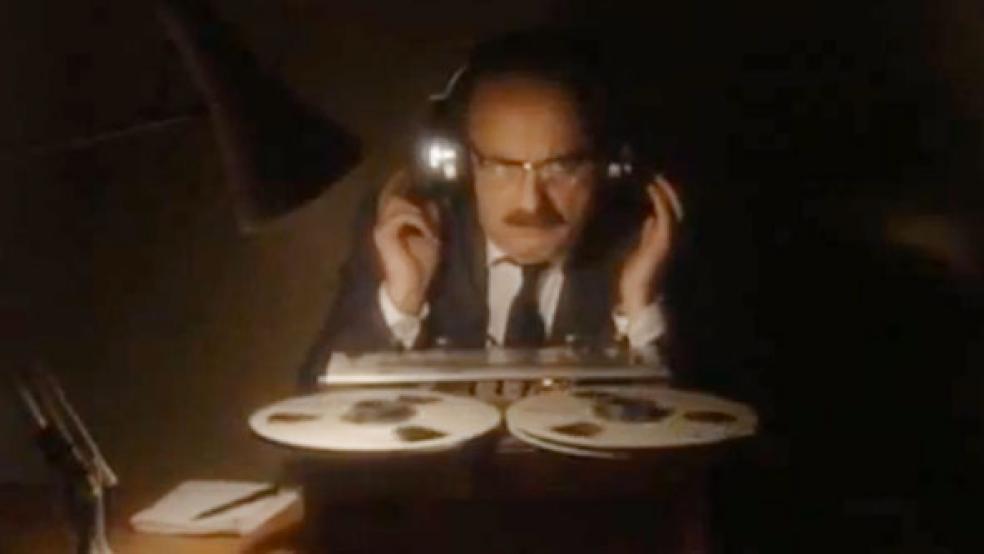 Technology is evolving at a rapid pace.  Ten years ago the smartphone was in its infant stages.  Today it is a multifunctional device capable of recording calls, videotaping conversations, and incorporating “three way” conversations, sometimes without the knowledge of all the parties in involved.

Pennsylvania has strict privacy laws designed to “emphasize the protection of privacy. Commonwealth v. Spangler, 809 A.2d 234, 237 (Pa.2002).  The most relevant of these laws is 81 Pa. C.S. Section 5704 of the Pennsylvania Wiretapping and Surveillance Act.  Under the Act is a felony to make a secret recording and to knowingly use a recording that was made without permission of another person.  The Court has not addressed whether “three way” conversations made without the consent of all parties violates the Act.

The Court has addressed the issue of using an Iphone App to surreptitiously record a telephone or in person conversation without the consent of the other person.  In Commonwealth v. Smith, Pa. Super. Ct. 2016, the defendant used the voice recorder on his IPhone to record a conversation with his boss.  Smith then sued his boss and the video was passed in discovery. The Commonwealth of Pennsylvania then criminally prosecuted Smith under the Pennsylvania Wiretapping and Electronic Surveillance Act.

The Superior Court held that using a voice recording app to record a phone conversation without the other person’s consent is a felony offense.  While the Smith case did not directly involve a cell phone conversation, the Superior Court specifically addressed recording cell phone calls, “It is clear that if Smith has spoken with Mojdeh (his boss) on his telephone, and recorded the conversation on an answering machine, he would have committed a violation of section 5703.” Thus a person has a reasonable expectation that cell phone calls will not be recorded without consent.  This does not necessarily cover interception of cell phone calls or “listening in” on another persons conversation.  In Commonwealth v. Spence, the Court held third parties listening in on a conversation via speakerphone did not violate the Act.

Violation of the Pennsylvania Wiretapping Act is a serious crime.  Recording a call without consent is a third degree felony offense carrying a maximum penalty of seven years incarceration and a fifteen thousand dollar fine.  Keep that in mind next time you use a voice recording app to record a phone call.  In Pennsylvania its illegal criminal behavior and not a good idea.