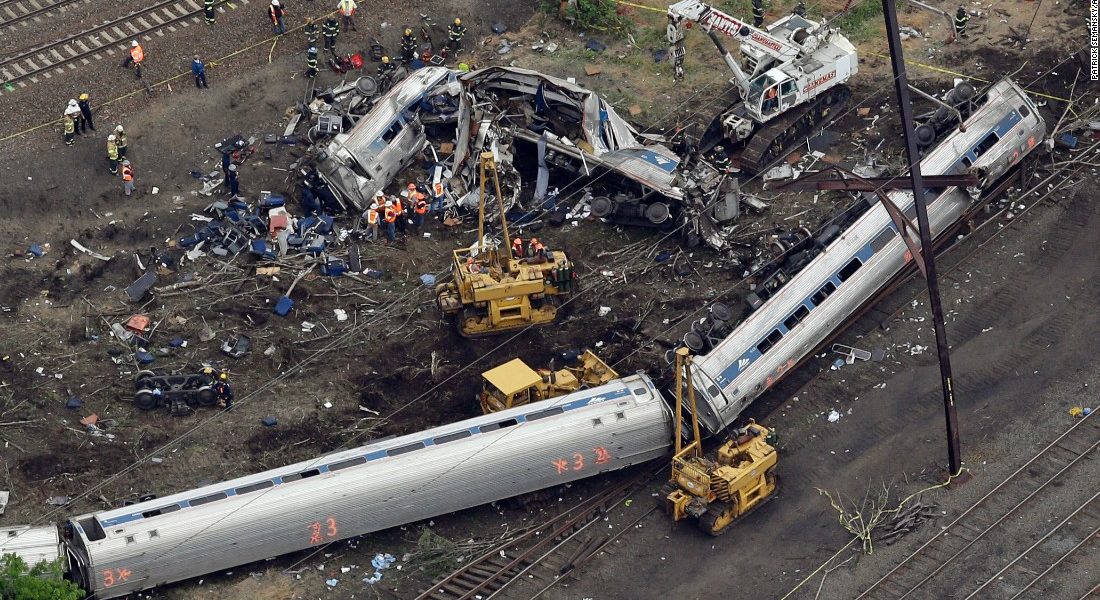 Pennsylvania Rule of Criminal Procedure 506 gives the Commonwealth discretion to prosecute. They have authority to review private criminal complaints.  If the complaint is unmeritorious the state may decline prosecution.  If charges are difficult to prove the case may not proceed. However, the Courts have the final say.  Pursuant to Pa.R.C.P. 506, the Court may order the Commonwealth to proceed with criminal charges even where they have exercised discretion not to prosecute.

President Judge Marsha Neifield recently exercised her power. The Judge ordered criminal charges against former Amtrak engineer Brandon Bostian.  The charges stem from his role in a deadly 2015 Amtrak train crash in Philadelphia.  Per the order, Bostian is charged with involuntary manslaughter and reckless endangerment for the death of Rachel Jacobs.  Ms. Jacobs died in the crash.

The Office of Philadelphia District Attorney Seth Williams announced that it would not charge Brandon Bostian, despite saying that Bostian was operating the train at an unsafe speed.

Nevertheless, the engineer now faces eight counts of involuntary manslaughter and other crimes including causing a catastrophe and reckless endangerment. Federal investigators determined that Bostian allowed the train to speed up to 106 mph in a curve suitable for only half of that speed.

”The best we could come up with was that he was distracted from this radio conversation about the damaged train and forgot where he was,” NTSB chairman Christopher Hart said at a May 2016 hearing.

Victims’ lawyers have questioned why Bostian would have sped up, rather than slow down, if he had been startled by something striking the train.

“One thing he has never recollected is how or why he accelerated before the curve,” said lawyer Robert Mongeluzzi, who with Kline represents about three dozen victims. Other lawyers have called last year’s NTSB report on the crash a “whitewash” and a “quantum leap.”

The DA’s office issued a statement saying since it had already decided not to charge Bostian it wanted to avoid “any apparent conflict of interest.” So the DA referred the case to the state attorney general who filed charges.

Amtrak has taken responsibility for the crash and agreed to pay $265 million to settle claims filed by victims and their families. Kline and Mongeluzzi helped negotiate the settlement.