Police Search Car With Probable Cause

MarkCopoulos May 25, 2017 Legal Updates Comments Off on Police Search Car With Probable Cause 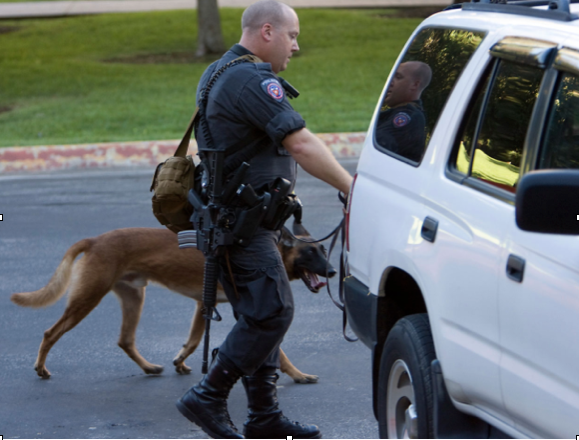 In Pennsylvania, police can now search your vehicle without first obtaining a warrant.

The state Supreme Court ruled that police are allowed to search vehicles without a warrant. The state General Assembly, meanwhile, is moving forward with a bill that would give cops the authority to arrest people caught with “suspicious compartments” in their vehicles, even if there is nothing illegal in those containers.

In 2014, the modern parallel is a marijuana trafficking route from Florida to New York, which passes through Pennsylvania. The case that brought the issue to court involved a 2010 traffic stop in Philadelphia. Officers reportedly pulled over the vehicle and smelled marijuana. That resulted in a probable-cause search, during which police discovered two pounds of marijuana. At the same time, a bill is being advanced in the state legislature that seeks to target drug traffickers. The proposal would outlaw cars with “secret compartments” that could be used to conceal contraband.

Pennsylvania traditionally provided broader privacy protection than the US Constitution. For decades, police in the Commonwealth had to get obtain warrant from a judge before they could do a car search unless time was of the essence or the evidence could be lost or destroyed.

Now, it adds up to greater authority for police and prosecutors but less privacy for Pennsylvania drivers. The split-decision from the Supreme Court allows police to conduct searches of cars based only on probable cause — that is, as long as the officers conducting the search have a reason to believe there are illegal goods or evidence of a crime hidden inside the vehicle.

Probable cause to search a car exists if there are sufficient facts that would lead a reasonable person to believe that evidence of a crime will be found in the car.

Previously, citizens could refuse an officer’s request to search a vehicle. In most cases, the officer would then need a warrant — signed by a judge — to conduct the search. That’s no longer the case, according to the opinion written by Supreme Court Justice Seamus McCaffery.

Based on the opinion, it only takes reasonable probable cause for an officer to go ahead with a search without a warrant.

Each case is different, and despite the elimination of the warrant requirement for vehicle searches, there are still real limits on the ability of the police to search a car. The bottom line is that illegally seized evidence usually cannot be used against you in court, and in many cases, it remains possible to challenge the warrantless search of an automobile.

If you are facing criminal charges and you believe your vehicle may have been illegally searched, contact the Law Office of Mark D. Copoulos for your free consultation at (267) 535-9776.

Fox News (2014) PA cops can search your car without a warrant. Retrieved by http://www.foxnews.com/politics/2014/05/14/pa-cops-can-search-your-car-without-warrant.html

Boehm, E. (2014) PA cops can search your car without a warrant. Retrieved by http://watchdog.org/144359/police-search-secret-compartment/