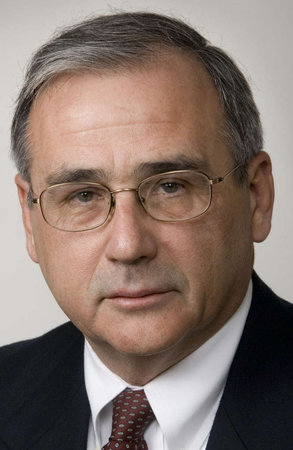 Joseph C. Waters, 61, a Philadelphia Municipal Court judge has resigned from the bench. He plans to plead guilty to corruption charges.  He has been accused of using his influence to fix criminal and civil cases.  According to reports, Waters has refused to implicate other judges.  He has also agreed to serve federal prison time.

According to the documents filed in the case, Waters helped a “politically active business owner” achieve a favorable outcome in a Municipal Court Hearing.  The documents also assert that Waters also called another Philadelphia Judge to arrange for “help” with a Firearms charge. The favors arose from attempts to repay campaign debts.  Mr. Waters ran for Superior Court of Pennsylvania and lost in 2013.

Waters is a former Captain of the Philadelphia Police Department, and Fulbright Scholar.  He was first elected to the Bench in 2009, and was celebrated for creating the Philadelphia Bench Warrant Court.  Under Waters supervision, the Court greatly reduced the number of outstanding criminal Bench Warrants.  He was popular amongst the Criminal Defense Bar in Philadelphia.  Many Philadelphia criminal attorneys contributed to his campaign for Superior Court Judge in 2013.

Waters is facing a maximum statutory sentence of 40 years in prison, a fine of up to $500,000 and up to three years of supervised release.  He will probably get significantly less than the statutory maximum in exchange for his plea of guilty.  Philadelphia Magazine’s coverage of this story can be viewed here.