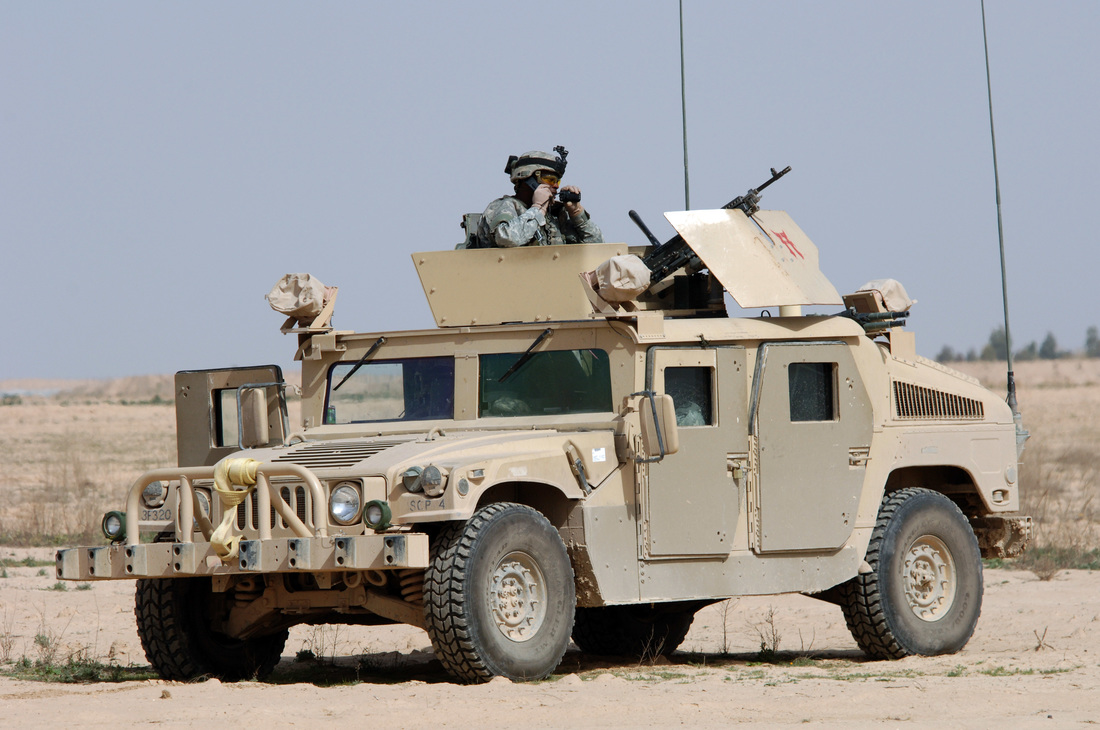 Humvees were stationed at corners around major roads in Center City.  State, military, and local police walked the streets and kept them clear.  Philadelphia Parking Authority (“PPA”) towed anyone parked in the respective zones designated for papal ingress / egress. The only problem: far fewer than expected came into the city to see the Pope.

Thousands, if not millions, of everyday Philadelphians fled what has been described by many as a Police State environment.  Mayor Michael Nutter blamed the media for “scaring the shit out of people,” but the truth is the fear came from the troops on the ground.  The Vatican even criticized the security measures as excessive.  Pope Francis has visited desolate areas in South America with limited security.

Hopefully, the lesson taken from the papal visit will resonate with local and state law officials.  If we truly wish to celebrate this great city, we ought not require humvees and military personnel stationed at every corner, and snipers staring down at us from the rooftops.  There is security, and there is going overboard.
The Papal Visit 2015 was simply an example of the excessive use of police personnel.  The result was thousands if not hundreds of thousands skipping town and avoiding the Pope.