MarkCopoulos Oct 9, 2020 Legal Updates Comments Off on Motion to Suppress 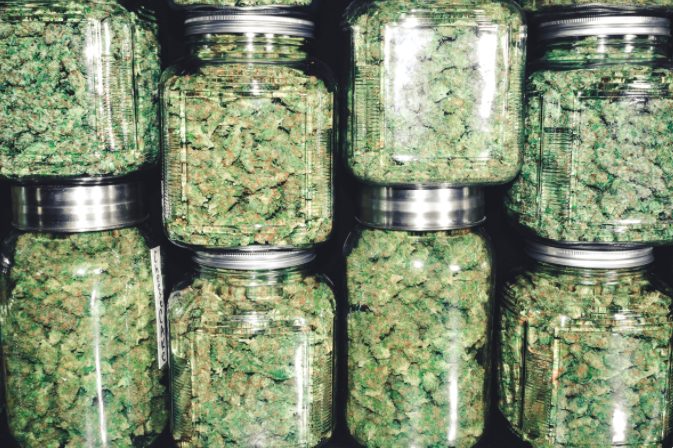 A Motion to Suppress may be a legal basis to preclude evidence.  If evidence is obtained illegally it must be suppressed.  Since suppressed evidence cannot be used  a motion to suppress may be determinative.  The Pennsylvania Superior Court has decided the case of Commonwealth v. Barr, holding that the odor of marijuana no longer establishes per se probable cause to search a motor vehicle.  This is a landmark victory for defendants charged with crimes, as in vast number of stops and arrests police justify an intrusive search of defendant’s vehicle based on the smell of marijuana.  Police must have probable cause of criminal activity before they can search a vehicle.  In the past, the possession of marijuana was a criminal offense.  However, since passage of the Medical Marijuana Act (“MMA”), thousands if not hundreds of thousands of Pennsylvanians legally possession marijuana.  Therefore, while the odor of marijuana is a factor for consideration in a determination of the existence of probable cause, the factor is no longer dispositive.  This may provide an excellent defense to individuals who are stopped and searched based on odor of marijuana, but are licensed under the MMA to legally possess the substance.

In Barr, the defendant was stopped for failing to observe a stop sign.  Police officers approached the vehicle and smelled the odor of burnt marijuana.  The officer advised that he was searching the vehicle due to the smell of the marijuana.  Ms. Barr stated that she was legally possessing the marijuana since she had an MMA license.  Nevertheless, the officers searched the vehicle and recovered a firearm.  Defendant was arrested and charged.  While Defendant was convicted in the Court of Common Pleas, the Superior Court overturned holding that because Defendant had an MMA license the Marijuana was not per se probable cause of criminal activity.  Under these circumstances the mere odor of marijuana failed to substantiate evidence for a search.

Our firm has experience litigating an array of motions to suppress under Article 1 Section 8 of the Pennsylvania Constitution and the Fourth and Fourteenth Amendments of the United States Constitution.  We point with pride to the case of Commonwealth v. CO.  In that case CO was stopped for tinted windows.  Police proceeded to search CO’s glove compartment and recovered a firearm.  However, because there was no articulable evidence of criminal activity the firearm was suppressed.  The case against defendant was dismissed.  Copoulos filed a motion to expunge CO’s criminal record, which was granted.  CO walked out of the courthouse with a clean slate.

If you have been charged with a crime, understand that police must follow the rules.  If they break these rules the evidence against you is tainted and may be suppressed.  Speak with a Philadelphia criminal defense attorney about defending your rights.  For a free consultation call our office.