Not Guilty Verdicts on DUI and REAP

MarkCopoulos Jul 29, 2017 Legal Updates Comments Off on Not Guilty Verdicts on DUI and REAP 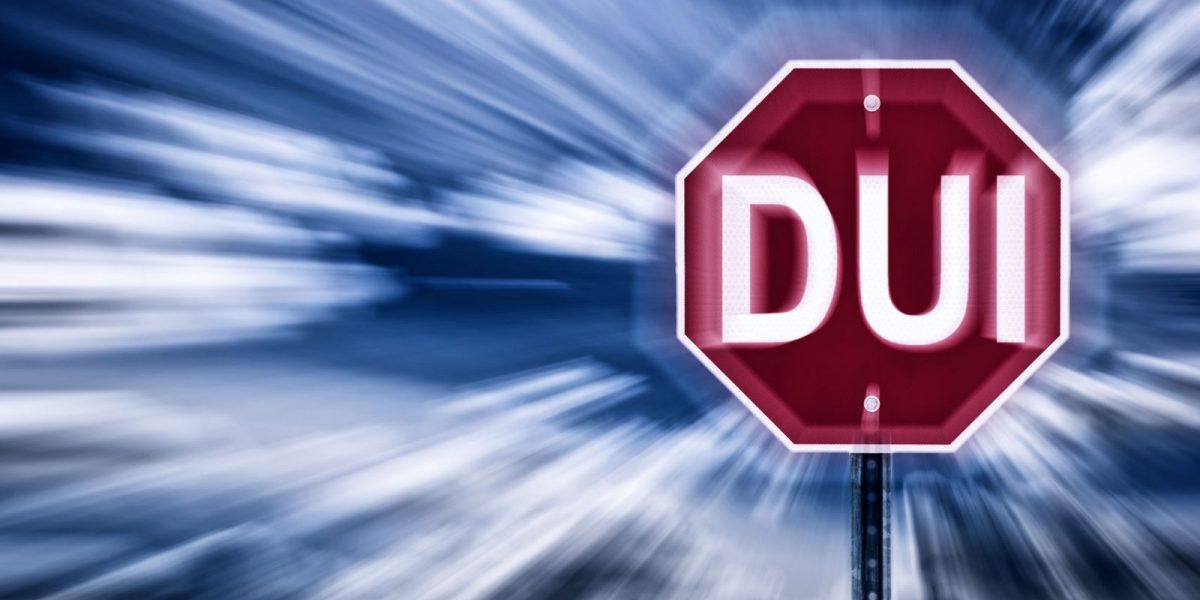 Defendant, T.N., was facing criminal charges that would have life altering consequences if convicted.  She was charged with Driving Under the Influence of Alcohol and Recklessly Endangering Another Person “REAP”.  The allegations were that T.N. drove her Nissan Maxima while severely impaired.  Police were alerted to the situation when T.N. struck another vehicle on 95-N.  The responding officer administered a breathalyzer test, which registered a level of intoxication in excess of .19.  He did not check her blood sugar levels.  If he had he would have discovered she was on the verge of a hyperglycemic attack.

T.N. was then taken to the police station for processing.  Her blood was drawn and registered a .BAC level of .21. The Defendant was then hospitalized for high blood sugar.  She spent several hours in the hospital and then returned to the police station for processing.  T.N. had no prior criminal record.  If she was convicted of the misdemeanor criminal offenses her life would have changed forever.  She may have been unable to pursue the profession of her preference and her driving privileges would have certainly been suspended.

T.N. contacted Mark Copoulos who had successfully defended her sister in an unrelated criminal matter. Copoulos reviewed the evidence.  It became apparent the breathalyzer was inadmissible at trial because the Commonwealth did not have information to validate its accuracy.  The blood results were also open to suppression because of recent case developments on blood tests. (See Commonwealth v. Birchfield) . With this evidence suppressed, Copoulos believed there was a chance to beat the case.

At trial the testifying officer pointed out that T.N. clearly looked intoxicated.  He stated her speech was slurred, her eyes were bloodshot, and he smelled a strong odor of alcohol.  Copoulos cross examined the officer on his knowledge of hyperglycemia.  Many of T.N.’s symptoms were consistent with high blood sugar.  T.N. then testified she was suffered from high blood sugar.  Her medical records were produced and corroborated this to be the case.

In his closing statement, Copoulos argued it was impossible to ascertain whether T.N.’s behavior was indicative of intoxication or high blood sugar.  The judge noted her extensive experience with acute hyperglycemia and found the Defendant not guilty of all charges.  T.N. faces no repercussions for her acts that would have sent her to prison if convicted.

If you have been charged with a crime, contact Mark D. Copoulos to handle your case.  Mr. Copoulos will scrutinize the details of the case to provide you with the best possible outcome.  Call us for a free consultation.