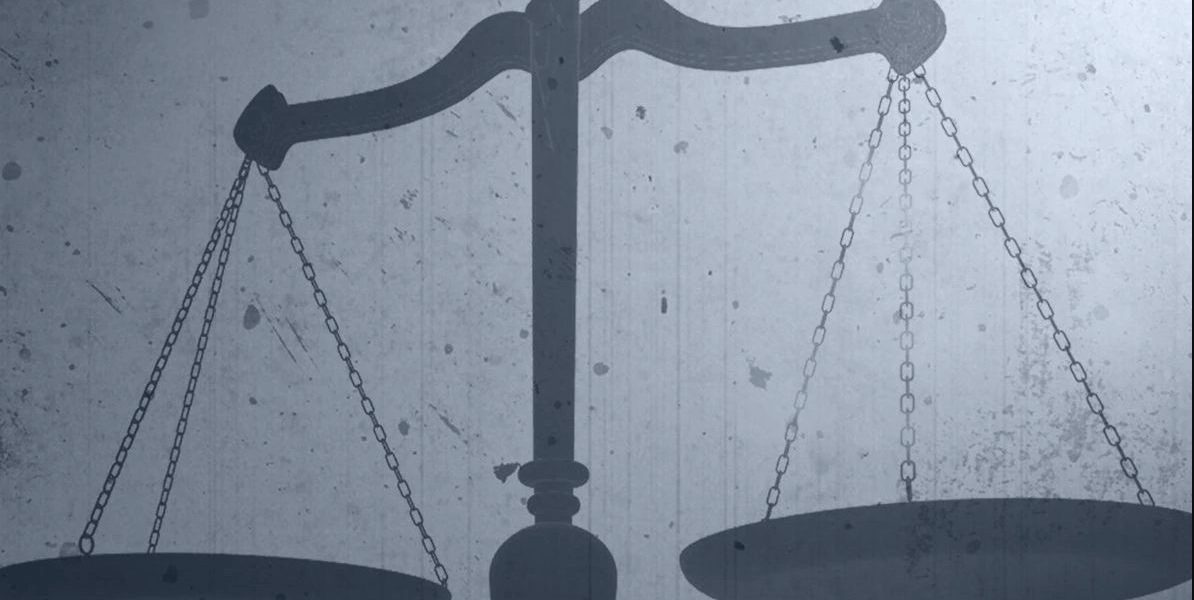 This decision will have a significant impact on cases that previously were held for court without a complaining witness.  The decision affirms the fundamental importance of the preliminary hearing as a constitutional safeguard against unlawful arrest and detention.

The Confrontation Clause of the Sixth Amendment to the United States Constitution provides that “in all criminal prosecutions, the accused shall enjoy the right…to be confronted with the witnesses against him.”  Hearsay also implicates the Confrontation Clause.  If the government uses nothing but hearsay (out of court statements), the attorney cannot cross examine or scrutinize the person in-court.  In court a witness may change their story, appear nervous or unreliable, or explain something differently than out-of-court.  Additionally, an person out-of-court is not under oath.  For these reasons, the Pennsylvania Rules of Evidence preclude hearsay in many situations.

However, the government abused Rule 542(E), and began prosecuting preliminary hearings using solely hearsay.  This would often occur in cases where the complaining witness did not want to cooperate.  Rather than call the complaint or withdraw a bad case, the government would call a responding officer, who would testify to what the complainant told him or observed.  This notoriously unreliable evidence would be used exclusively to hold defendants for court.  Eventually these cases would get dismissed at trial unless stronger evidence was presented against the accused.  Sadly the defendant would bear the cost, time, and embarrassment of litigating a case that should have been dismissed at a preliminary hearing.

The McClelland Court has put an end to this pernicious practice, holding that while hearsay may be used it cannot be used exclusively.  The Court justified its reasoning by reaffirming the importance of the preliminary hearing.  According to the Court, fundamental due process requires that no adjudication be based solely on hearsay (out-of-court) evidence.  McClelland at 22.  The Court hearkened back to prior decisions which held that the preliminary hearing prevents a person from being imprisoned or required to enter bail for a crime with where there is no evidence of his connection.  Therefore, some in-court statements should be required to hold a case for court and proceed to trial.  Accordingly, the government cannot use exclusively out-of-court statements (unreliable hearsay) to hold a case for court.

Getting Your Case Dismissed at Preliminary Hearing

The Pennsylvania Supreme Court has reaffirmed that the Preliminary Hearing is an important proceeding that protects the individual against unlawful detection.  Therefore, the burden is on the government to present in-court evidence at the proceeding that comports with recognized standards of reliability.  If all the evidence presented against the defendant at a preliminary hearing is unreliable out-of-court statement (hearsay), the defendant may ask the judge to dismiss the case.  This is particularly important in assault, domestic violent, and receiving stolen property cases where the government is often not ready to proceed with fact witnesses at the preliminary hearing.  Therefore, if the government is unprepared or attempts to abuse Rule 542(E) your case should be dismissed.

If you have been charged with a crime, contact us to discuss legal representation.  You have a constitutional right to confront your witnesses, and insist that the government use in-court statements to prove the case against you.  For a free consultation contact us at 267-535-9776.  Our experienced, tenacious, and aggressive Philadelphia criminal defense lawyers have successfully tried thousands of preliminary hearings in Philadelphia.  We point with pride to numerous cases where all charges were dismissed at a preliminary hearing because the government used nothing but hearsay (out-of-court) statements.  With the McClelland decision, the bar has been raised.  Call now to begin defending your freedom.