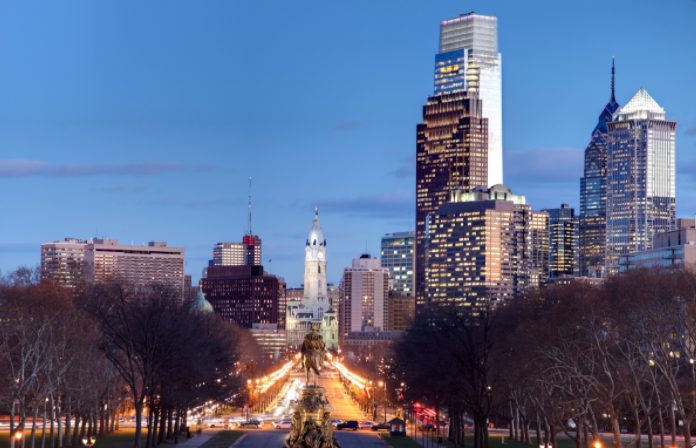 WHAT IS DOUBLE JEOPARDY

The Pennsylvania Supreme Court has recently decided the case of Commonwealth v. Perfetto, No. 7 EAP 2018.  In the case, the court held that Subsection 11(1)(ii) of the double jeopardy statute bars multiple prosecutions for the same criminal act.  This is particularly relevant in cases where defendants were issued traffic tickets with more serious criminal charges.  In Perfetto, Marc Perfetto was stopped and arrested for Driving Under the Influence.  During the arrest he was also charged with summary traffic violations.  The traffic violations were disposed before Mr. Perfetto’s DUI.  At the DUI hearing, Mr. Perfetto’s attorneys argued that Double Jeopardy and Subsection 110(1)(ii) of the double jeopardy statute barred the Commonwealth from prosecuting a second time for the same criminal episode. 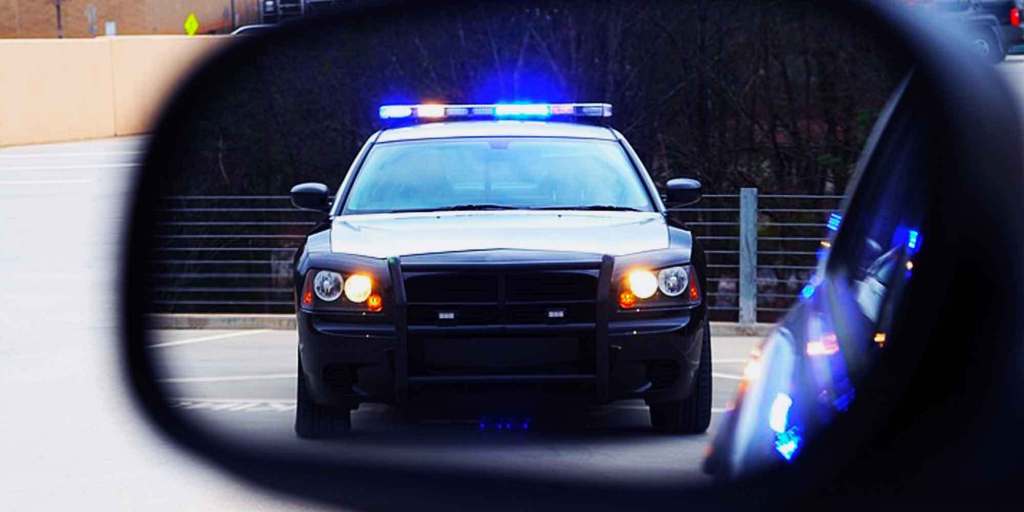 On October 16, 2019, the Pennsylvania Superior Court decided the case of Commonwealth v. Johnson, No. 1233 EDA 2017.  Johnson seems to limit the Perfetto holding to prosecutions by courts with jurisdiction over the offense.  For example, in Johnson the Superior Court held that summary convictions for careless driving in Philadelphia Traffic Court, did not bar prosecution for criminal misdemeanor and felony offenses in Philadelphia Municipal Court.  According to the majority, because the Traffic Court lacked the jurisdiction to adjudicate the more serious criminal offenses double jeopardy pursuant to Pa. C.S.A. Section 110 is not prohibitive.  While the Johnson decision was the Pennsylvania Superior Court, and Perfetto was the Pennsylvania Supreme Court, the Johnson decision places reasonable parameters around the scope of the decision.  Therefore, the law continues to evolve and it is critical you speak with a Philadelphia Criminal Defense Lawyer about whether Pa. C.S.A. Section 111 bars subsequent prosecution in your particular case.  Despite the new case law, there may be arguments in specific situations to bar prosecutions.