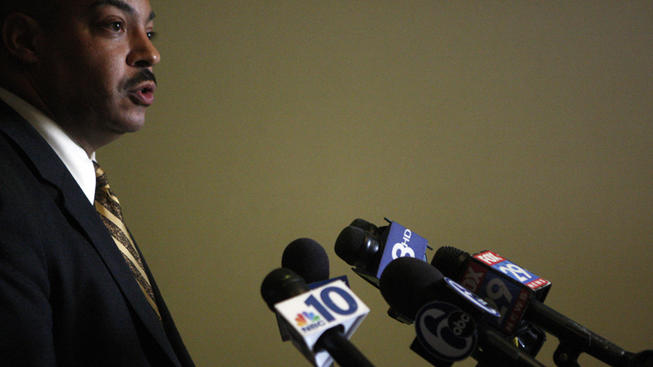 Political pandering leads to injustice. In the 1990’s then District Attorney Lynne Abraham vowed to be “tough on crime.” The result was sentences that were in many instances disproportionate to the crime. What was good politics was bad practice. DA Seth Williams criticized his predecessor for taking this stance.

And yet DA Seth Williams finds himself making a similar mistake. Last week, the lead DA assigned six members of his team to “prosecute hate crimes to the fullest extent of the law.” The result will be that anyone charged with a so called “hate crime” will not receive a reasonable offer on their case. Instead the assigned DA’s will push the cases forward to trial and seek maximum or disproportionate sentences. They will demand jury trials for minor infractions to publicize the Office’s hard stance on hate crimes. It is good politics. It is very bad practice.

Every allegation in every criminal case must be scrutinized individually. The proposed policy is overgeneralized and will lead to injustice. The DA’s Office makes the same mistake already with the “Philadelphia Gun Violence Task Force”. The task force does not make a distinction between those possessing firearms for self defense or drug dealing. All possession is deemed dangerous and worthy of a substantial sentence. This is good politics but bad policy.

The latest Hate Crimes Task Force will lead to injustice and unfair sentences. It will preclude defendants from rehabilitative programs where they have no prior criminal record. Political motive will cloud reason where leniency may be deserved. This is inexcusable and it is unjust.

If you have been charged with a Hate Crime contact the Law Office of Mark D. Copoulos. The new policy surrounding these cases will require you to have an aggressive attorney who is unafraid to litigate cases and take them to trial. The DA will still have to prove you guilty beyond a reasonable doubt. Their own policy may backfire if they appear unreasonable in open court. Call now for a free consultation: 267.535.9776.