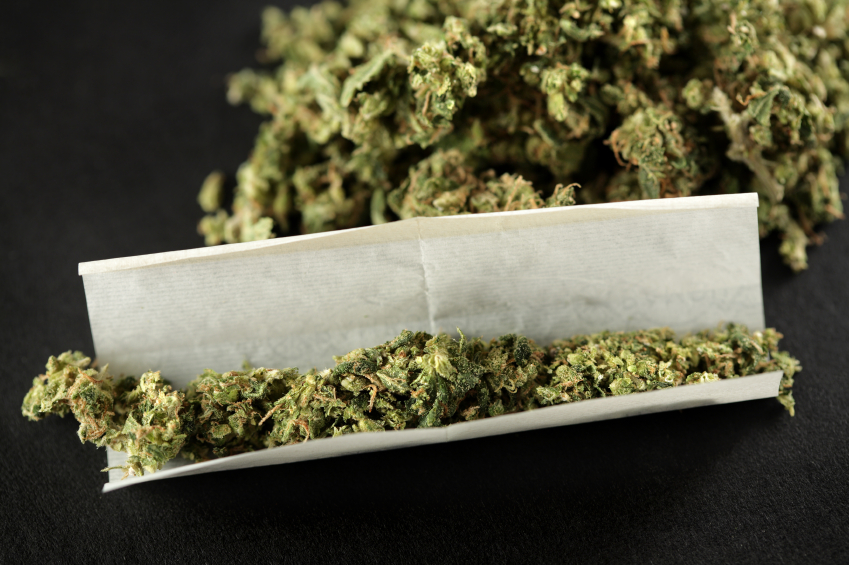 Defendant was charged with possession of a controlled substance.  If convicted, the defendant faced the prospect of violating his state parole.  Mark Copoulos met with defendant to discuss his options.  At the first listing of the matter, the DA pressured the defense to stipulate to the chemical results showing defendant possessed a controlled substance.  Attorney Copoulos refused to stipulate to test results citing defendants Sixth Amendment right to confront and cross examine witnesses.

At the next court hearing, the chemist failed to appear.  Attorney Copoulos argued vigorously for a dismissal of the case for lack of prosecution.  After hearing the facts, the judge dismissed the case.  The dismissal saved the defendant a direct violation of his parole and months of incarceration.