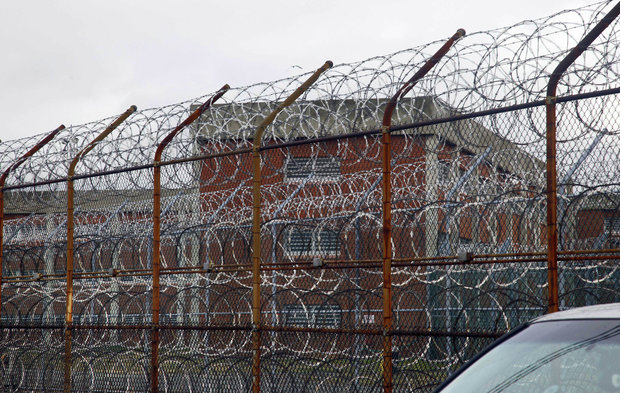 When your loved one is in jail, their bail is generally the amount of money necessary to get them home before their trial.  In Philadelphia a defendant must post 10% of the enumerated bail to be released.  For example if a bail is $20,000.00 then the defendant must post $2,000.00 to be released pending disposition of his case.  Bails can range from zero (-0-) for lesser offenses to one million dollars in attempted murder and related cases.  If the charges are serious enough then a defendant may not be eligible for bail.

If bail is excessive then the defendant, through counsel, can file a motion to reduce the bail.  Motions to reduce bail are usually effective in getting bail reduced at least nominally.

The Rules of Criminal Procedure require that a defendant’s bail be no higher than necessary to reasonably ensure the defendant’s appearance and compliance with the conditions of the bail bond. (234 Pa. Code Rule 524).  Bail is not supposed to be punitive.  A judge cannot punish a defendant by raising their bail to an unreasonably high level before their court date.  If such a judge has issued what seems like a punitive bail, it should be challenged.

There are factors the court uses to evaluate whether the defendant’s bail should be lowered.  The judge is obligated to consider all relevant information that may go to the defendant’s appearance or nonappearance at trial.  The factors provided in 234 Pa. Code Rule 523 are specifically as follows:

Primary considerations in setting bail are; 1.) safety of the community; and 2.) ensuring the defendants’ appearance in court.  A Philadelphia criminal lawyer may convince the judge / bail commissioner to lower bail by arguing the above-factors and considerations.

If you or a loved on is in jail on bail, speak with a private criminal defense lawyer.  The lawyer can give you an idea of whether the bail is within the guidelines (most bails are initially set above the guidelines).  The attorney may file a motion to reduce bail.  While there is not guarantee the bail will be lowered, our office has had great success inn reducing bail on such motions.  Many of the bail motions will be litigated before a judge other than the trial judge.  This may be an opportunity to air out the facts of the case an a forum other than the actual courtroom where the case will be decided.

A criminal lawyer can obtain a date for a bail hearing.  At the hearing the lawyer argues on behalf of the defendant for a reduction.  An attorney should include any relevant factors that would favor a reduction.  This may include close family ties, employment, and residency in Philadelphia.  Often times, bail is reduced at such a hearing.

Contact my office to schedule a motion to reduce bail.  We look forward to providing you excellent service at an affordable rate.