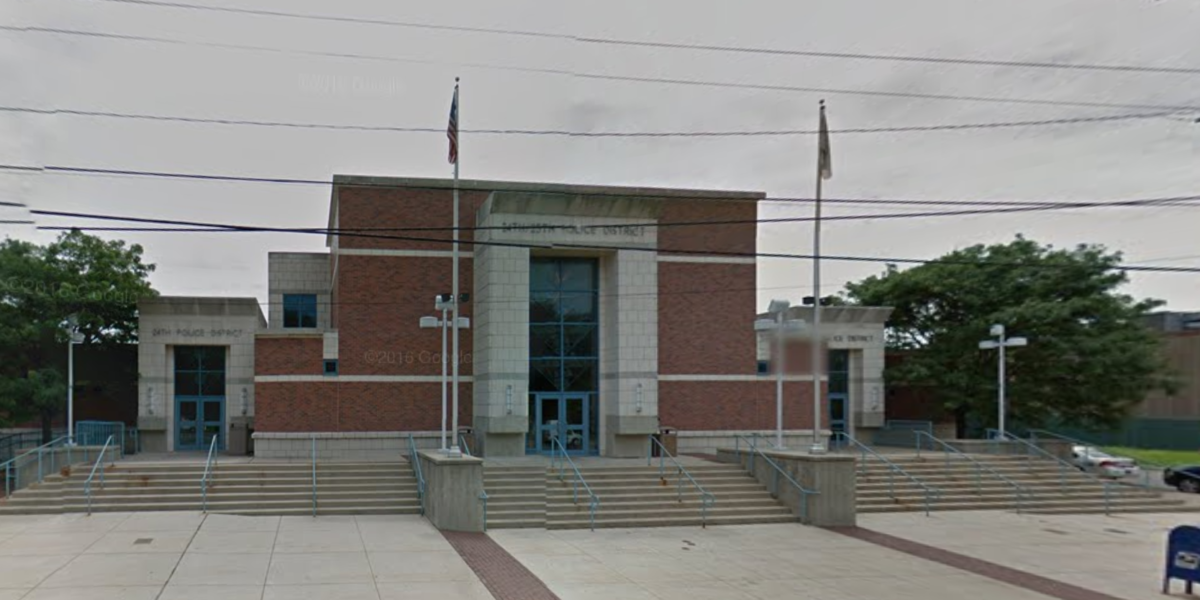 Philadelphia Municipal Court offers many programs to non-violent misdemeanor offenders. These individuals are usually charged with buying or possessing drugs.  (The DA takes selling drugs more seriously).  One programs offered to non-violent offenders is known as AMP. AMP is offered in two tiers: AMP1 and AMP2. Under AMP 1 participants have an opportunity to get their case dismissed if they complete community service and pay a fine of $207.00.  AMP 1 does not involve a plea of any sort.  On the other hand, the defendant is responsible for paying fines and completing community service.  The first-tier of the program is usually only offered to first-time offenders.

Second-tier AMP or AMP 2 is for individuals with some prior criminal contacts that are non-violent.  The program is often offered to second and third-time drug users.  Under AMP 2 the defendant pleads either guilty or no contest.  The major positive of the program is that there is no probation.  Similar to AMP 1 the defendant is responsible for community service and paying a fine. AMP 2 cases are usually not eligible for expungement unlike AMP 1 cases. Because there is no trial AMP cases are not usually heard at the Criminal Justice Center.  The cases are most often disposed in local police stations, including Academy and Red Lion; 55th and Pine Street, 3901 Whitaker Avenue, and Broad and Champlost.

One condition of either AMP tier is no further arrests.  If you are arrested on another matter you will be removed from AMP.  If you were enrolled in AMP 1 your case will proceed to trial.  If you already entered in a plea then you will likely be sentenced to a period of probation or a very short period of incarceration. While AMP 1 is a good opportunity to avoid a criminal record at nominal cost, AMP 2 is not without consequences.  Too many defendants in Philadelphia accept this option, when the better option would be to fight the case out in trial.  For some defendants, it is a bailout that allows the DA to secure a guilty plea while offering the defendant nominal consideration in exchange for waiver of their constitutional rights.

Sometimes the DA uses AMP 2 to get a conviction when the defendant is not guilty.  The defendant is encouraged to “just take the program” to avoid the hassle of a trial.  This is a terrible reason to choose AMP since a weak case is a winnable case.  Speak with your lawyer before making a decision to enter any program.  The decision to fight or enter into a program is an important one that should be talked over with your lawyer.  No website can substitute for legal advice.

According to the Office of the District Attorney: “Candidates for AMP 2 primarily include defendants charged with non-violent misdemeanor offenses and a limited number of convictions.  While the District Attorney’s Office initially screens defendants for the program, an attorney may petition the relevant DA’s for admission of their client into AMP.  Some charges are per se inadmissible.  They include: DUIs, Weapons charges, and domestic violence charges.  There are other exclusionary criteria at the discretion of the DA, including whether defendant has open felony cases, is on probation/parole, or has multiple open misdemeanors. Defendants admitted into the program submit to a Negotiated Stipulated Trial where they may plead guilty or no contest, depending on the circumstances.  Defendants are usually required to complete community service, or a dependency treatment program, pay courts costs, and get rehabilitation.  These efforts are overseen by the Philadelphia Health Management Corporation (PHMC).  During the treatment, defendants receive drug and alcohol evaluation.  Defendants who comply with the treatment and make progress (at the discretion of the DA) satisfy the court ordered requirements. If defendant completes the requirements set forth by the Drug and Alcohol counselor, they are not required to register with probation.  Their case is marked completed.  However, it is important to note that defendants who enter AMP 2 under a Negotiated Stipulated Trial by way of guilty plea, are ineligible for expungement.

As I have mentioned previously, a stipulated trial is essentially a waiver of the defendants rights to force the prosecution to prove their case.  In exchange for the AMP2 program, the defendant concedes their constitutional rights to confront witnesses, and force the state to prove every element of the case beyond a reasonable doubt.  This is why it is so important to only accept an alternative program if you are truly guilty.